Thank you! Your submission has been received!
We will get back to you shortly
Download
Oops! Something went wrong while submitting the form. 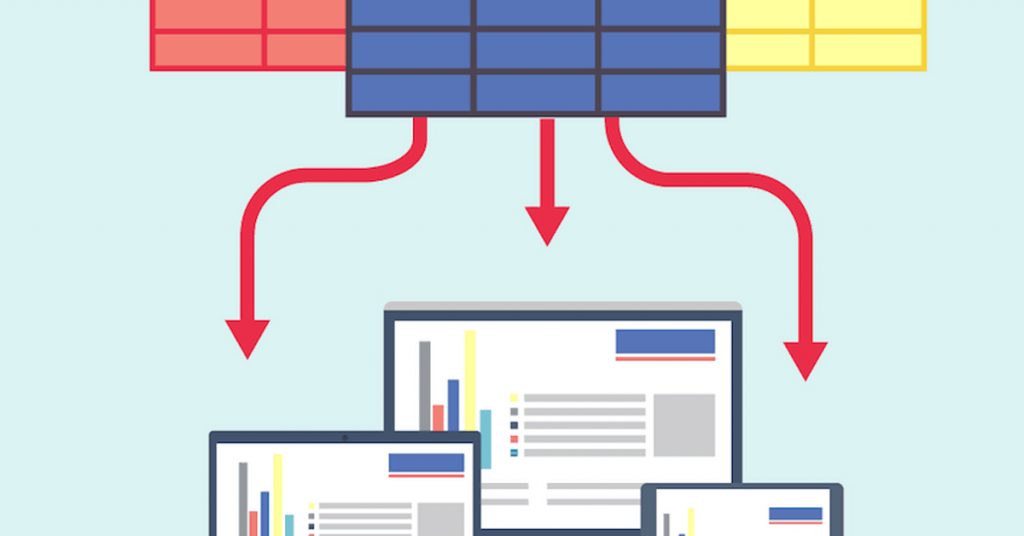 With the increasing use of bandwidth hungry applications like video streaming services, the need for high-speed bandwidth becomes a common requirement. People may not be able   to stream 4K videos because their WIFI or cellular connections don't provide sufficient bandwidth. Enterprises may face similar issues when managing network traffic among multiple branch offices. To support a large number of computers within a site, many of which may be used for video conferencing with another site, the data traffic volume could be massive.

To achieve bandwidth aggregation, the network traffic has to be split across multiple available connections at application level, session level or packet level.

As many Enterprises launch their digital transformation journeys, bandwidth aggregation is an extremely important enabler. While the technology is challenging there are a few players who have successfully launched these products. It is widely expected that 5G is going tosolve the bandwidth problem in the near future. However, the fact is each 5G base station has a small footprint and therefore geographic expansion is expensive as compared to 4G, makes it hard to be ubiquitous. Therefore, bandwidth aggregation will remain the most reliable technology for enhanced bandwidth inmost places for some time to come.

In network communication Bonding is the process of combining two or more individual internet links so they act like a single logical link.

The Benefit of Resource Management

Remote Device Management is a set of practices around monitoring and controlling devices from a centralized location.